Scam Alert: How you can avoid online scams.

No one wants to be scammed. Unfortunately every day people become victims of some sort of a scam. Don't be the next victim. You need to be aware of

Why your antivirus software doesn’t work.

Almost anywhere you go online you will see advertisements for anti-virus programs. How do you know which one works? A lot of people take the easiest

Five easy tips for maximizing the life of your PC.

Your computer can last a long time if you treat it right and do a little easy maintenance. There are a number of things I do to keep my client's PC's

With the explosion of tablet devices and smart phones, web designers have found new challenges in delivering mobile content. You now need to consider 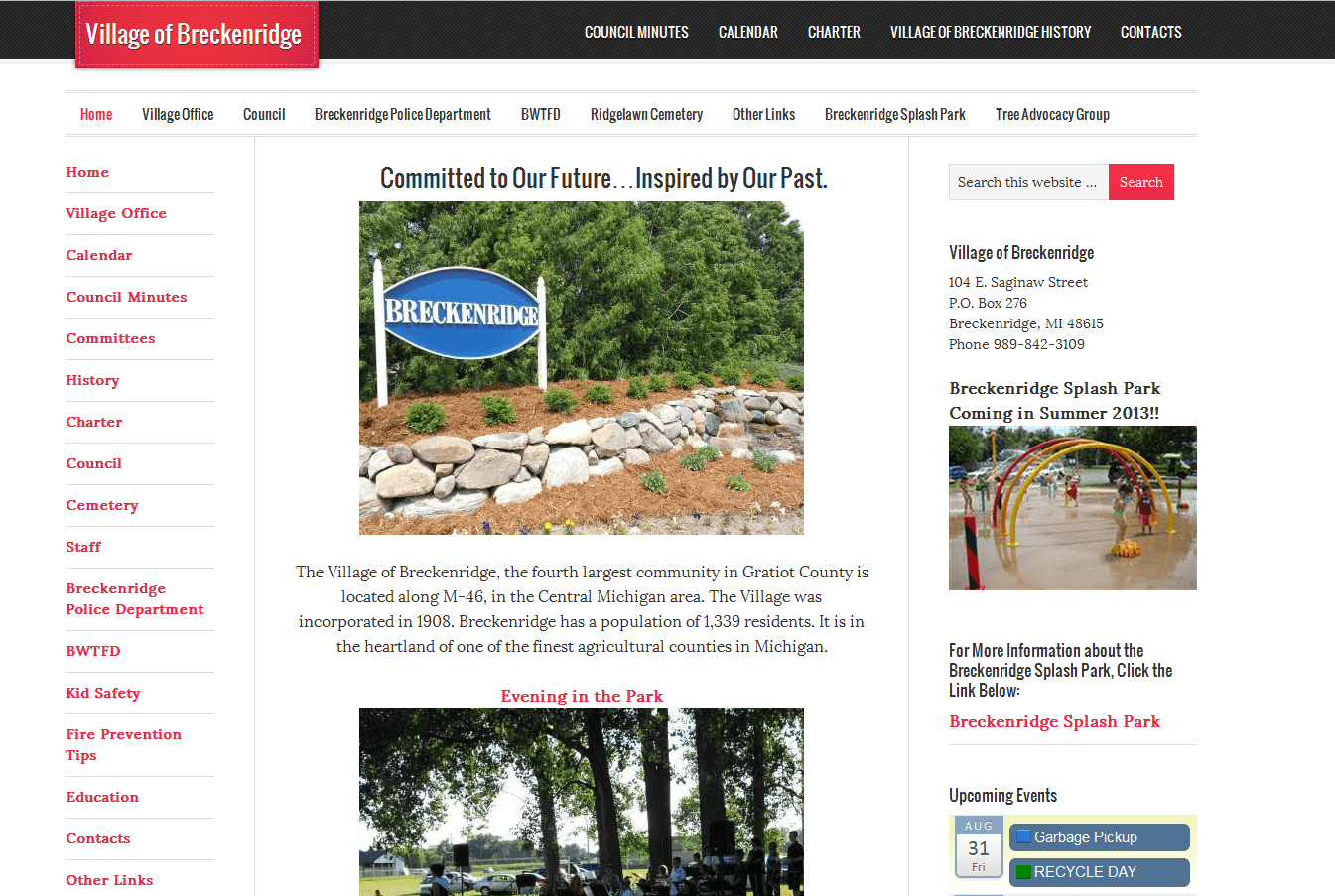 We were honored when the Village of Breckenridge asked us to rebuild their website. They wanted something modern and fun. This design turned out to be

How you can get the best PC for your money.

Great price great deal right? As you shop for a new computer keep in mind that a great price is not always a great deal. A lot of stores will

Should you fix your old PC or get a new one?

Almost everyday I help someone decide if their PC is worth fixing. Sometimes that decision can be quite challenging. You can usually decide by

Taking care of your hard drive should be a priority for everyone. It is where your operating system, photos and important documents are physically