Hello everyone, As part of my commitment to provide you with the best possible service I have added a new online Help Center. You can use this tool

I've seen my fair share of goofy WiFi names. Here's 18 of them for you to have fun with: Go Go Gadget Internet Bill Wi, the Science Fi Pretty

2-factor authentication and why you should be using it.

2-factor authentication is one of the best ways you can secure your email, website and even your Microsoft RDP connections. If you're like me then you 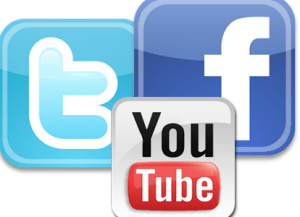 Why social media marketing is important for your business.

Defrag for better performance. Here’s a free tool for that.

Windows comes with its own defrag tool but here is a better one. Auslogics Disc Defrag Free. I like this program because it does more for 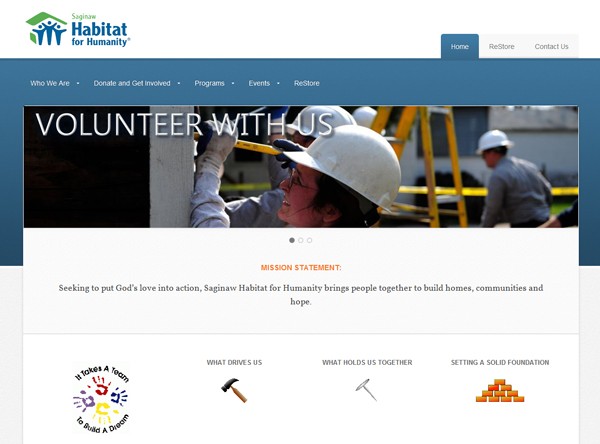 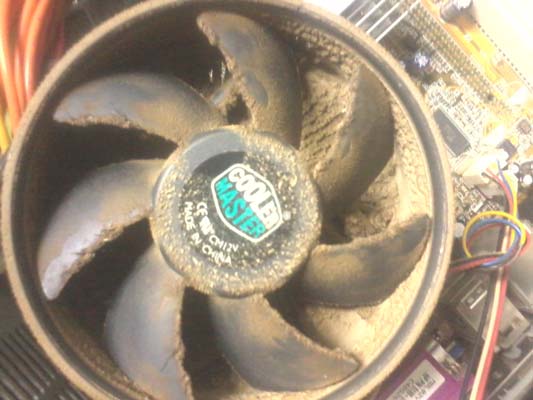 As an IT Professional it is my job to perform preventative maintenance on computers. One part of my job is removing crud from cooling fans. In most